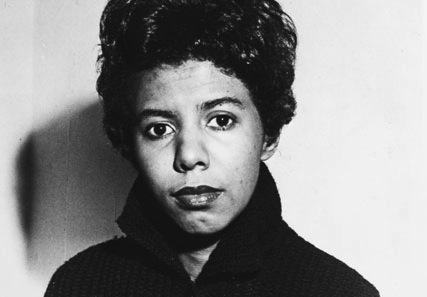 We encouraged everyone to bring their enthusiasm for radical thinkers and activists, skepticism of exclusionary museum structures, and visions for the museum (or anti-museum) of the future – as well as some friends!

Admission to the museum is by suggested contribution.